Greystones Farm's ancient meadows, rivers and other natural areas are home to a wide variety of wildlife. The Salmonsbury Camp is located in this nature reserve. It was an important place for meeting during the Neolithic and Iron Age periods, and it is a Scheduled Monument.

The discovery barn and cafe are now closed for winter. 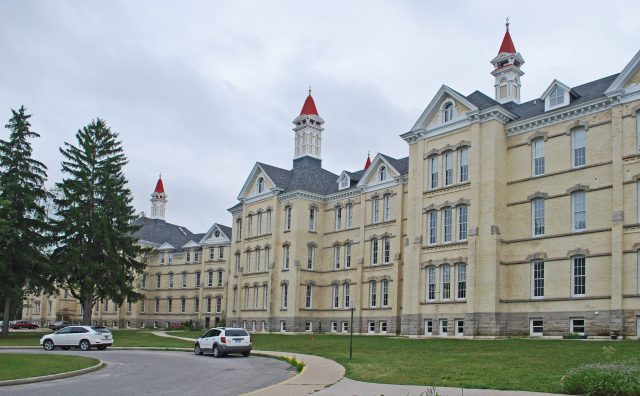 Around the globe, responsible communities and governments are putting old institutional sites to new and profitable uses, preserving their local history and boosting their economic base.

The enormous 1885 hospital was once Traverse City’s largest employer. When it closed in 1989, the hospital faced demolition, but it was saved by community outcry. Redeveloped by the Minervini Group, today it features condos, apartments, hiking trails and a winery, and is once again a community asset.

The enormous 1885 hospital was once Traverse City’s largest employer. When it closed in 1989, the The first facility to treat alcoholism as a mental illness in 1864, the building fell into disrepair in the 1990s, but will now house the expansion of a State University of New York clinical campus.

Each year, thousands of historic sites are saved and given a new life through adaptive reuse. The case studies on the front of this flyer show just a few–some additional projects involving the reuse of large institutional or industrial sites are listed below.

After: Department of Homeland
Security Headquarters

A former mental hospital will house the Department of Homeland Security. “For the American taxpayer, it will save more than $630 million over the next three decades, when compared to the alternative of housing these D.H.S. components in leased space,” said Tony Costa, acting commissioner of public buildings for the General Services Administration. Preservationists are in ongoing dialogue with the D.H.S. to insure that the site, which is a national historic landmark, is used in an appropriate way.

The High Line was an elevated freight rail line, in operation from 1934 to 1980. It carried meat to the meatpacking district, agricultural goods to the factories and warehouses of the industrial West Side, and mail to the Post Office. Friends of the High Line, a community-based nonprofit group, worked in partnership with the City of New York to preserve and maintain the structure as an elevated public park. It has been a huge success, inspiring other cities to investigate the feasibility of similar adaptive reuse projects.

After: The Richardson Olmsted Complex

This 1871 mental hospital was designed by H. H. Richardson, with the grounds planned by landscape architects Frederick Law Olmsted and Calvert Vaux (who designed New York City’s Central Park). A non-profit organization with a mission of rehabilitating the complex is currently working to create an Architecture and Visitor’s Center for the city of Buffalo in the administration section.

Before: Pownal School for the Feeble-Minded, ME

Pineland Farms is a large complex of property spread out through the eastern part of New Gloucester, Maine. It has undergone major changes since 1996, when its use as a “school for the feeble minded” was no longer appropriate. Today, it features recreational uses including cross-country skiing, mountain biking, trail running, orienteering, an equestrian center, a YMCA (located in the gymnasium originally built for residents), educational programs, a market featuring a wide array of food produced on site, an event/ conference center, and six restored farmhouses which are available for rent. 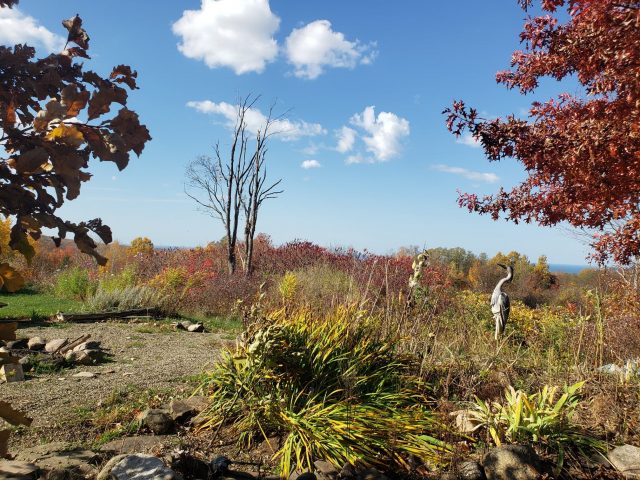 The Greystone Nature Preserve is a working organic farm owned by the Gloucestershire Wildlife Trust. The preserve’s natural playgrounds are a thriving oasis of wildflower meadows, as well as Iron Age ramparts and a replica roundhouse. Its educational workshops provide a chance for visitors to learn about the history of the area, and are open to the public year-round. The Gong Garden and the Greystone Nature Conservancy also work together to promote the local plants and herbs.

Greystone’s 75-acre property is home to a wide variety of native and non-native plants, as well as invasive species. This article explores ways that the preserve can work with local foragers to conserve their treasures. There are many ways to get involved with the Greystone Nature Preserve. You can learn about the various opportunities for collaboration in the community by visiting and volunteering. We encourage you to take advantage of our programs and explore this amazing preserve.

You can also take advantage of the preserve’s trails

The trails are open to the public and range from gentle grades through meadow windrows to steep climbs through ravine-filled woods. Hikers should be aware of their safety and follow all posted signs. Taking time to explore nature can benefit you physically, mentally, and emotionally. While exploring the park’s grounds, you’ll also experience the healing and calming effects of the surrounding ecosystem.

You can choose from trails that begin with a gentle grade in a meadow to more challenging terrain in the woods. It’s important to make sure you know what you’re doing and stay safe. Besides providing educational opportunities, being in nature will enhance your health and well-being, so you should consider taking some time to explore the park.

The grounds were reclaimed from the industrial era and restored as a place to connect with nature. The preserve hosts interns from SUNY Fredonia. The internships range from grant writing to trail design and grow a garden. The preserve has been a popular location for SUNY students.

Since the Preserve is open to the public, it is a great place for a family to spend an afternoon with their kids. The trails are a mix of cultivated and wildflower species and will help you explore the natural beauty of the park. Some of the most common herbs are Tenaris chlorantha, Floscopa glomerata, Eulophia zeyheria, and Celtis africana.

In the past decade, the couple has removed invasive plants from the property

The preserve is also rich in medicinal and edible plants. The couple has also cultivated a garden on the property, where a small group of foragers can visit at prime harvest times. The preserve is open to all visitors, and it’s a great place to get married. They have created a beautiful setting for weddings and other special events. 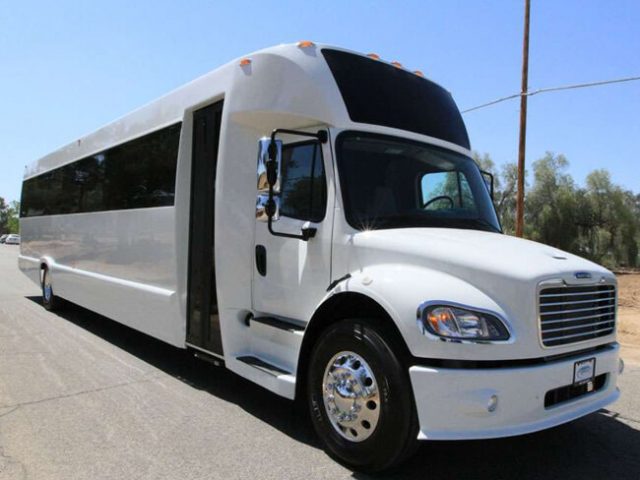 When planning a party, you will need to find a New Jersey party bus rental company. If you want a spacious vehicle with a great view of the city, you should choose a company like Party Bus Newark. They have a number of vehicles for parties of five to 35 people. If you are in need of a vehicle with a different capacity, you should consider another type of vehicle such as a minibus.

A New Jersey party bus is ideal for a cocktail party, so you’ll want to make sure it has plenty of space and plenty of non-messy refreshments. It’s a good idea to have two beverages per guest, so that no one feels left out. As far as music goes, it’s up to you. If you want to play your own tunes, you can use an auxiliary cord to connect your smartphone to the speaker system. You’ll also want to check whether the company has streaming apps or satellite stations.

You can sit back and enjoy the ride, and dance all night long with your friends. It’s the perfect way to start the night. You won’t have to worry about the weather or the hassle of driving or meeting up with other people. A party bus will let you relax and let loose. You’ll have a blast!

Before you choose a New Jersey party bus rental company, you’ll need to learn about the types of party buses the company offers. You’ll want a company that has several different options, as opposed to one that specializes in one type of party bus. Action Limousine, for example, has been in business for over 40 years. They offer many services, including night parties and weddings, as well as sports transportation. Their five huge party buses are ideal for any type of celebration, so you can be sure to find the perfect one for your event.

Once you’ve chosen a company, you can request a quote from them. Most companies will respond within 24 hours. In addition to providing the best service, you’ll also benefit from the flexibility of a party bus rental in NJ. They are available for rent in the state of New York, but you’ll want to be sure to choose the right one.

After you’ve selected the perfect party bus, it’s time to compare prices and the services offered by different companies. Some companies offer a few different types of party buses, while others only have a few. For the most convenience and affordability, choose a company with a variety of options and a great reputation. If you want to hire a New Jersey-based party bus, contact Action Limousine. The party bus rental company will respond quickly and give you the best price.